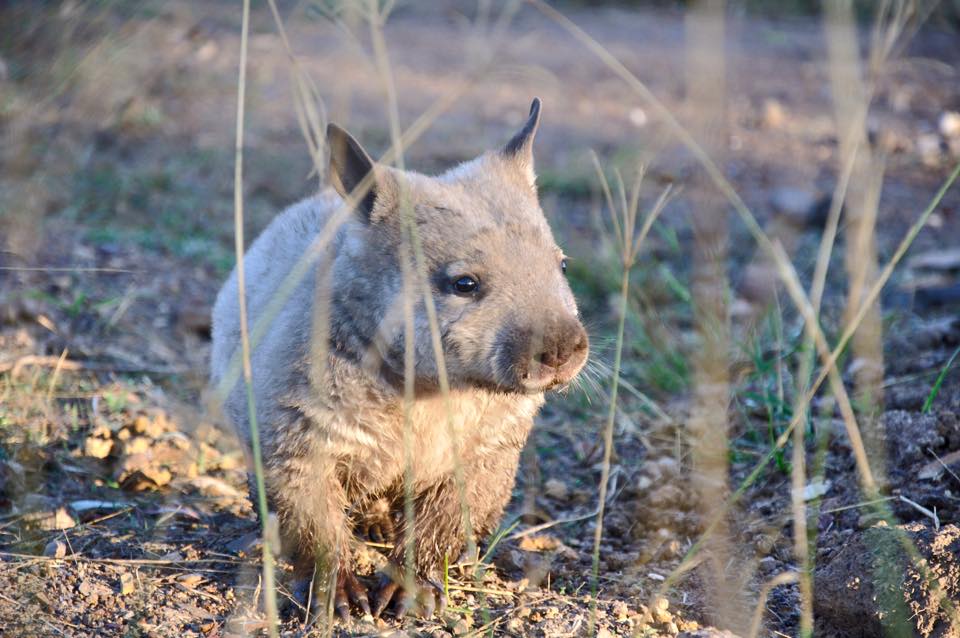 Safe Haven is a property dedicated to the rescue and rehabilitation of all injured, ill or orphaned native Australian wildlife.

Also calling Safe Haven home is a mob of Bridled Nail Tail Wallabies are on the endangered list. They too are part of a successful captive breeding program and are already being released back into the wild, boosting dwindling populations.

Safe Haven is the base for AACE, Australian Animals Care and Education, our members serve an area that stretches from Mackay to the north, Monto to the south and Moranbah to the west.

Animals cared for by AACE include orphaned baby koalas, gliders, echidnas, wombats, wallabies, kangaroos and possums as well as a wide variety of birds.

Please note visits by appointment only. Donations are accepted.