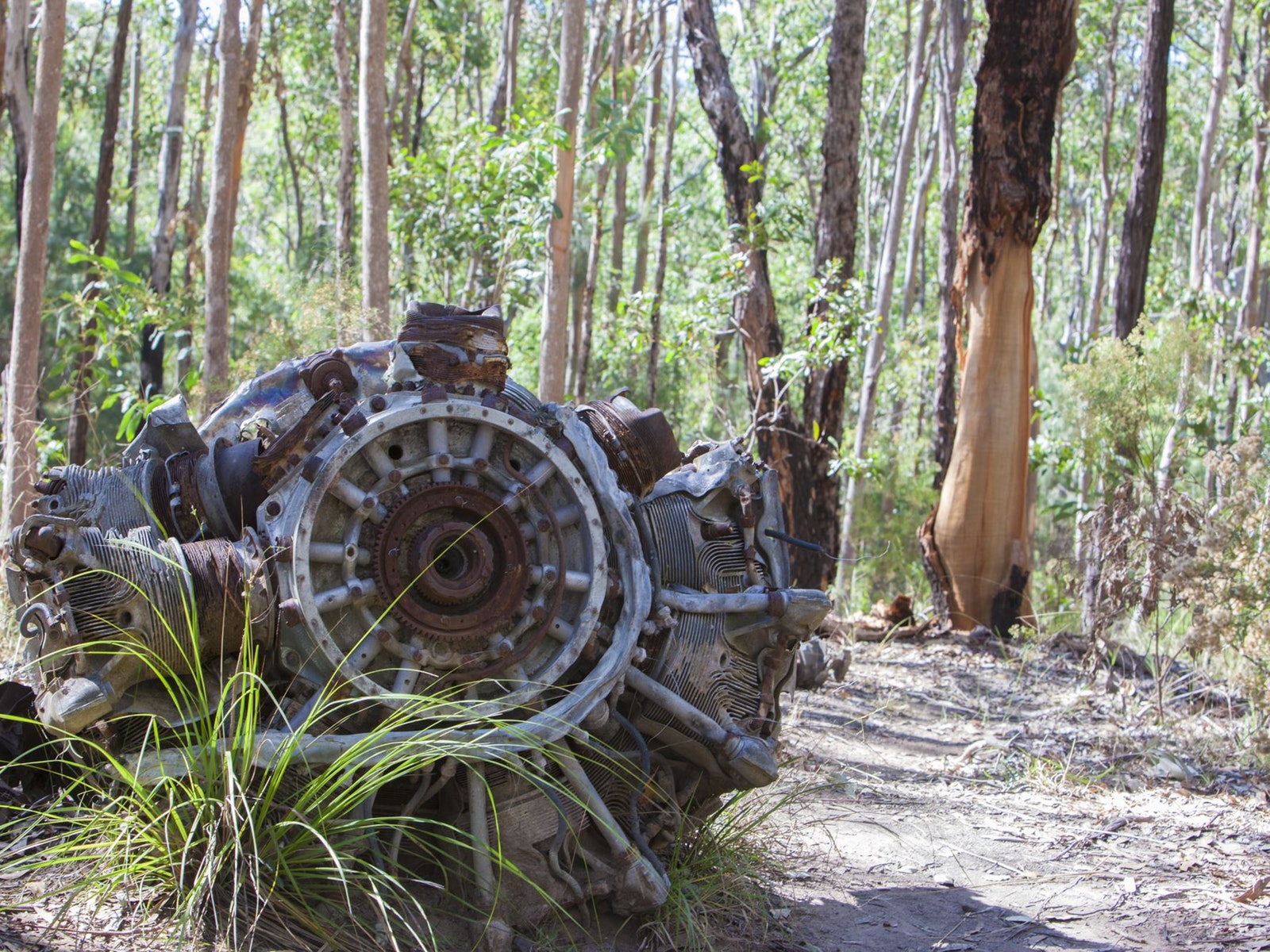 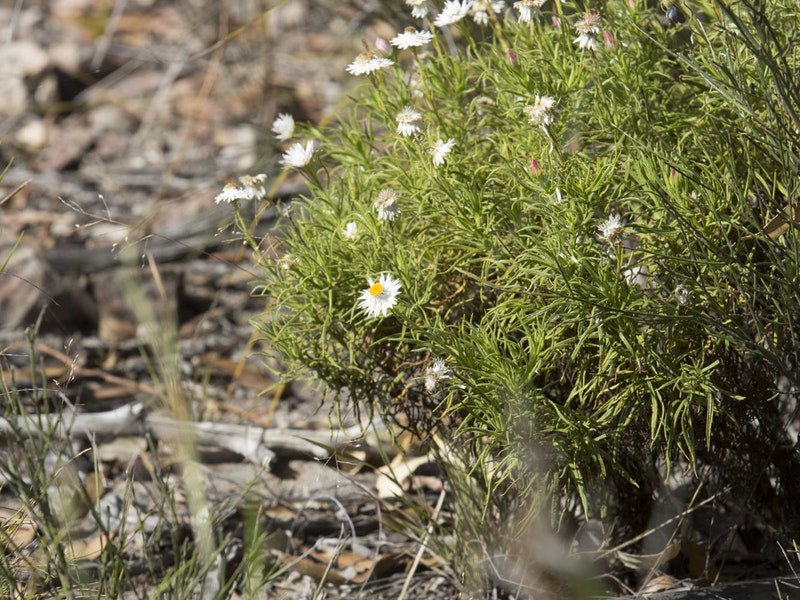 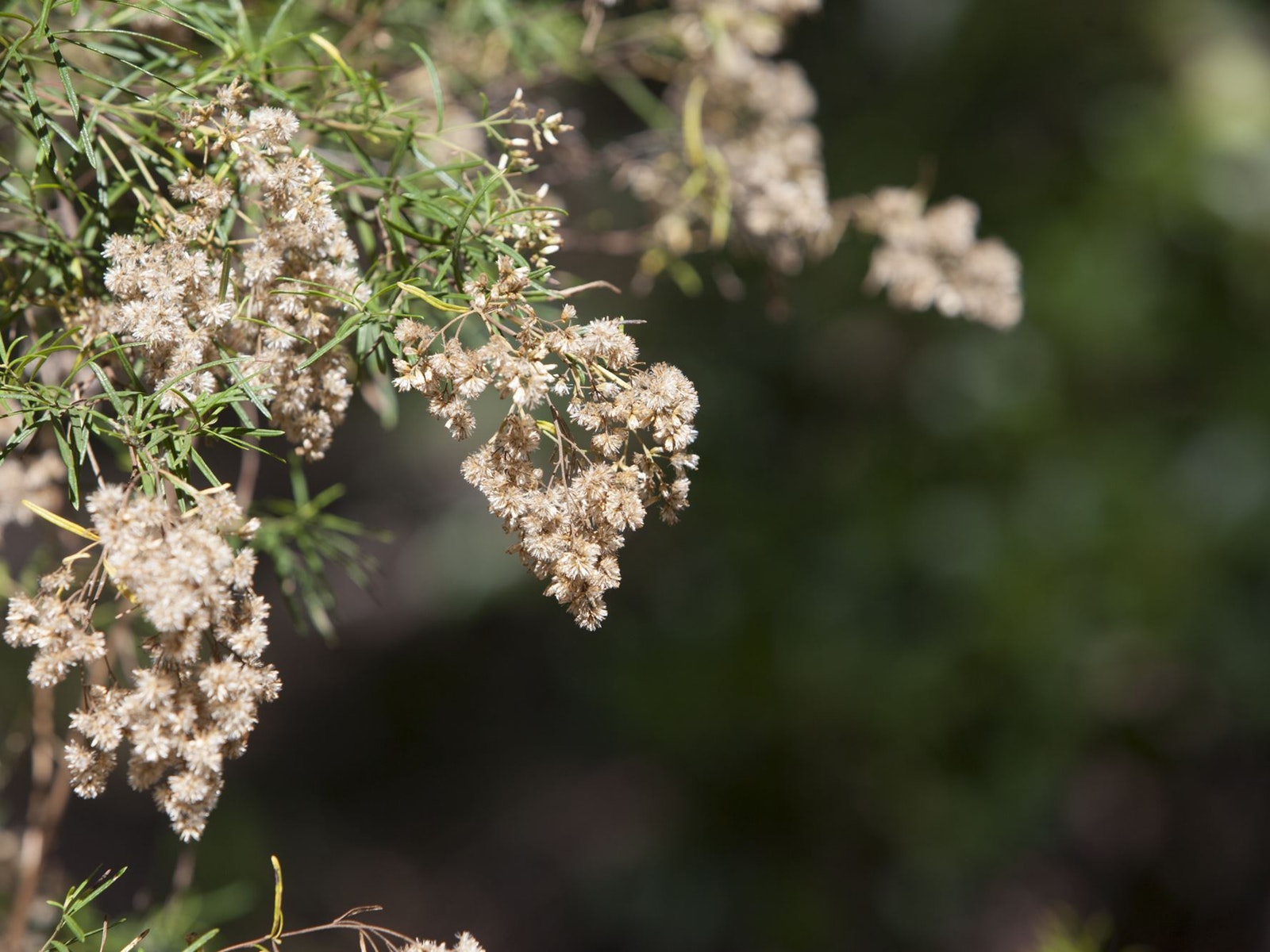 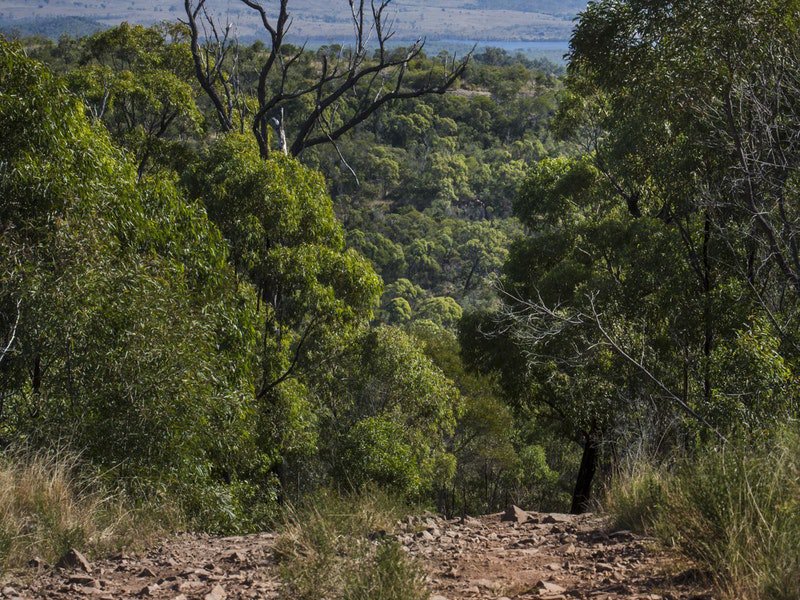 Kroombit Tops offers visitors the chance to get back to nature and camp without facilities, away from phones and technology, in small camping areas with fire-rings for a traditional bush cooking experience.

Take a bushwalk and explore forests on four-wheel-drive roads. Open forests dominated by Sydney blue gum, pink bloodwood and rough-barked apple trees flourish on the park’s eastern slopes. In the wetter south-eastern sandstone country, blackbutt forests dominate, and subtropical rainforests grow around some of the creeks. Many birds and animals in Kroombit Tops National Park are at the northern or southern limit of their distribution and it is the only known home to the endangered Kroombit tinkerfrog.

See the remains of a WWII Liberator bomber that crashed at Kroombit Tops in 1945 and remained hidden in the forest until it was discovered nearly 50 years later.